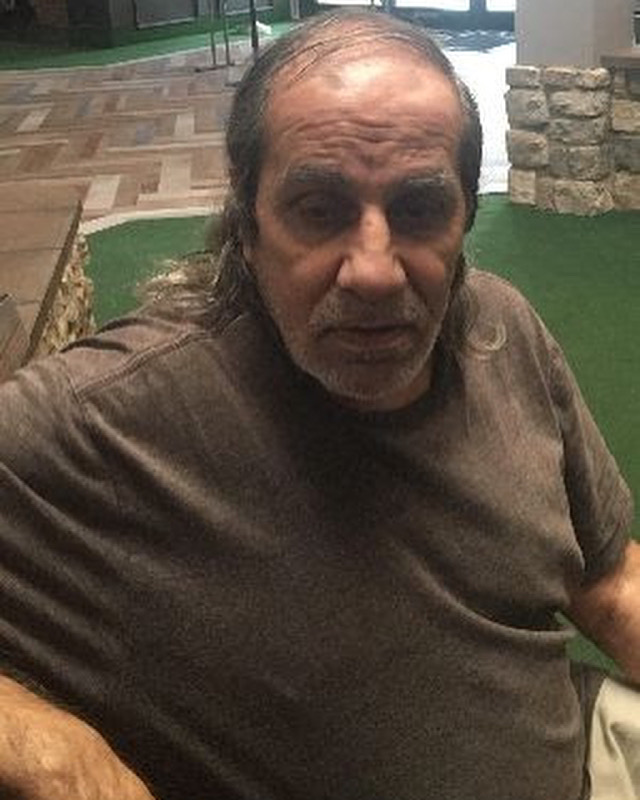 Chaim was born is Jerusalem in 1947. Both his parents immigrated from Yemen to Israel before Chaim was born. His parents sent him to Moriah, a school for Yemenite Jews. At home his father, like most Yemenites, insisted that every word of Prayer or Torah was pronounced clearly and out loud. Today, Chaim is still able to pray by heart. Chaim mainly did odd jobs to make a living, but eventually went into plumbing. In 1967, right before The Six Day War, Chaim was released from the army, and went to visit a friend in the USA. The friend convinced him to stay in the states and taught him about the jewelry industry. Chaim got married in 1968. Sadly, the couple was not able to have kids. Later, they adopted a daughter. Chaim got a job working for sunshine Jewelry Company in Chicago and was then transferred to Florida. At first Chaim, lived on Ives Dairy Road California Club, and then to Stirling Road in Hollywood. While in Hollywood, he joined a group of young men who opened a Yemenite synagogue. Due to several medical issues, Chaim had to move to the facility where we met a few weeks ago. Chaim davens every day, he refuses to eat the meat in the facility, and uses the weekly Shabboxes every Shabbos. He attends the TOP class every week and asks a lot of questions. TOP is proud to have Chaim as part of our family.